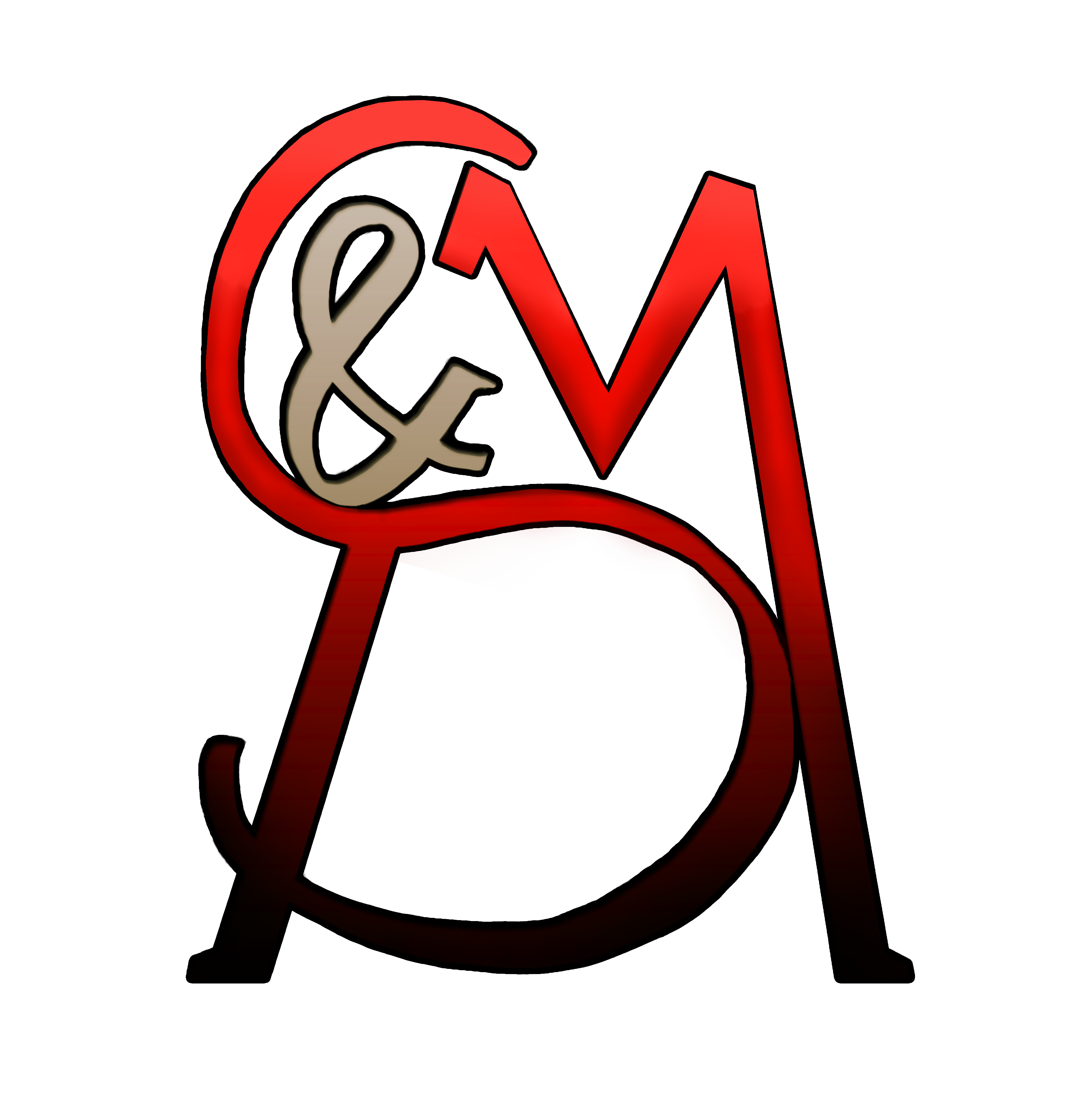 Welcome to S&M Games AS.

We are a norwegian indy company dedicated to creating fast-playing and exciting card, miniatures and board-games that offer more! Our background is in card, miniatures and RPG games, and that is why you will see most our games combining these awesome categories, for your enjoyment.

Our first release, 1-48Fantasy: The Rift War was released in December 2020, only 1 month after successfylly crowdfunding it. We are able to do this as we manufacture everything in Norway, except dice which are custom Chessex dice. The Rift War will ses multiple expansions released via Kickstarter in the coming months and years but we also have a lot of other ideas for awesome games, many of them set in the same universe as The Rift War.

It is a deckbuilding fantasy card game where all players begin with a low level group of adventurers. This group may be split up into multiple parties, taking on mission decks on the play area. There are 3 types of missions:

Side Quests, which are your typical low level easy adventure. Expedtions, which are somewhat harder and requires a good mix of characters across the party. Lastly you have Adventures, which are very hard. Fail one of those and one (or more) of your partymembers will be defeated.

Now, one of the unique elements of The Rift War is that you play against both the game (AI) AND an opponent. The Side Quests and Expeditions will see you having to succeed against the AI while the Adventures will have you face off against the AI first, and then (if your opponent also assigned a party to the Adventure deck) your opponent. Unlike versus the AI, when you face off against an opponent, you will have a dice roll-off where you add up the total combat values of your characters and then roll to see who may claim the reward. The benefit is of course that you also succeed the Adventure together with your opponent, making it easier to succeed.

Rewards may be new weapons, equipment or even new heroes wanting to join your party, which is the deckbuilding part of the game.

What is described above is your typical skirmish mode. If you want to play a longer game you may include the Final Encounter, which opens up a whole host of new options. The Final Encounter is an "end of game" mission where the player who is successful is proclaimed the winner of the current game. If two or more opponents have assigned a party to the FE deck then you have the same benefit of succeeding together, and then your parties clash in a final battle to decide the ultimate victor!

As mentioned, adding the Final Encounter opens several more game modes, like the Story mode, where the winner of the Final Encounter also gains a county in the nation of Garrandur (where the game takes place). Gaining a county gives you a permanent modifier you may add to one of your parties as they explore a mission deck. When both players have gained a county, you may even try a Conquest, in which you assign a party to attack your opponent's county, trying to conquer it.

There are of course many more choices and options in the game, for example visiting the Marketplace in which you may purchase new weapons, use powerful special abilities that some characters have, and gain loot when succeeding Side Quests.

1-48Fantasy: The Rift War is a highly tactical card game, with plenty of options, incorporating traditional " beat the value" and dice combat. The replayability is huge as no two games are ever the same. There is an extensive solo play mode which simulates playing against an opponent, letting you cain counties and try to conquer the whole of Garrandur.

If you find this interesting, check out the "how to play" videos, beginning here:

But that is not all! Remember how we said that we like to incorporate card, miniatures and RPg elements into our games? Yes - you may instantly take your party of adventurers and bring them to the miniatures table!

If you purchase the complete experince you get the full miniatures skrimish rules (and tokens), allowing you to play the game as a miniature game instead of a card game. The same options are available to you, play solo (awesome RPG inspired scenarios) or versus one or more opponents. Loot chests, defeated characters, take cover, prepare for a charge and much more! 1-48Fantasy is a truly unique miniatures skirmish game.

We have a license from Baueda Wargames to use a modified version of their WW2 skirmish ruleset 1-48Tactic.

PLEASE NOTE: No miniatures are supplied. The game is designed to use the characters cards from the card game, and you may proxy with any miniature from your own collection.

Future expansions will offer characters based off both Mantic Games' Vanguard models, and Reaper Minis as we have permission to use their models as images for our characters. There will also be licensed terrain from Sarissa Precision.

If you find this interesting, check out the "how to play" videos, beginning here:

You may find the game here: https://ttb2.mystore4.no/products/trw-2-player-exclusive-miniatures-rules-trw3

Please note, if you are a foreigner and interested in purchasing 1-48Fantasy: The Rift War, contact us here: